The aim of Emissions Trading Schemes, regardless of the methods used, is to reduce the worldwide carbon outputs into the atmosphere.

The idea behind carbon trading is similar to that of trading securities or commodities in a marketplace. Carbon is given an economic value, allowing people, companies or nations to trade it.

An entity which is producing credits (effectively reducing carbon production) can assign a value to their activity. An entity which is adding carbon can purchase the ‘credit’ for reductions, at the value set by the market or the seller. In this way, the traditional business activities can continue, but in doing so can begin to make a contribution towards repairing atmospheric damage caused by the activities.

Markets exist to facilitate the buying and selling of carbon credits. Developed countries have placed limits on the amount of carbon they will continue to produce in the future. If their economic activity means that they are projected to exceed these limits, they can buy credits from other countries or from credit producers in their own country. Of course, the ideal is for the carbon producing activities to slow down or stop. However political and economic realities make this more difficult to achieve. The emissions trading scheme provides a pathway for industry and for countries to invest money into global reductions more quickly.

On one hand, carbon trading seems like a win-win situation: greenhouse gas emissions may be reduced while some countries reap the economic benefit; and it gives an incentive to reduce emissions instead of paying for credits. In addition theoretically, it controls the global carbon output reducing carbon emissions overall. On the other hand, critics of the concept feel that some countries will exploit the trading system. 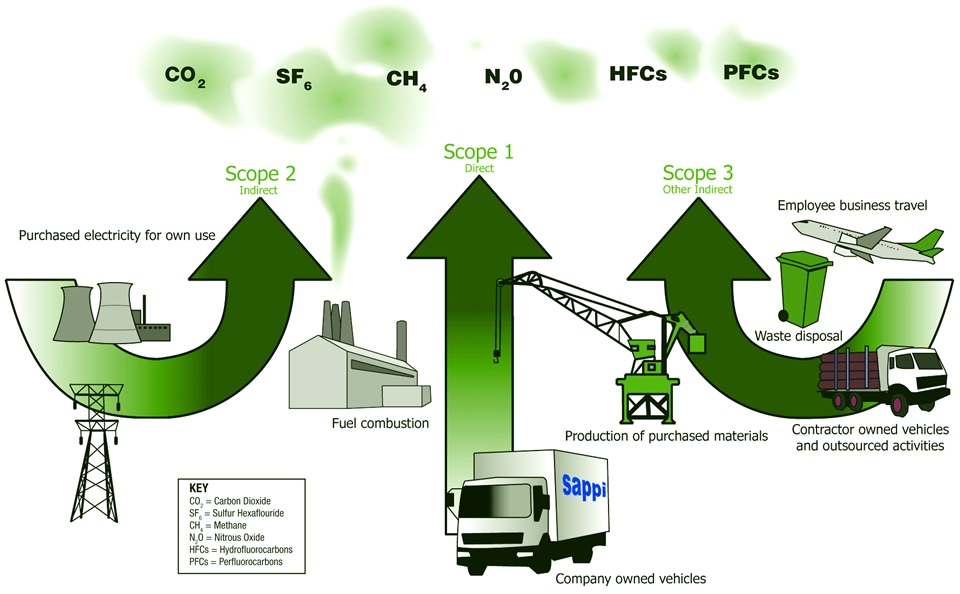